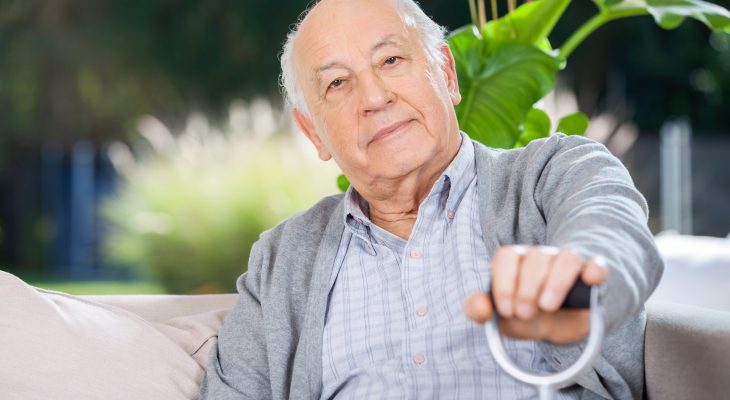 Questions seniors should ask the candidates about Social Security and Medicare

Whether you’re retired, still working, or in school, be concerned about Social Security and Medicare, because they are in trouble. If you’re like 170 million Americans who contribute to Social Security and Medicare, or one of the 54 million who rely on both, you should demand to know the candidates’ plans. Presidential Election Aging Issues
At the heart of many retiree’s financial security, lies Social Security, but its solvency is at risk. The program celebrated its 80th anniversary, and it continues to help lower the poverty rate among older Americans, in particular, older women. Without benefits, 48% of them would fall below the federal poverty line. But with Social Security, only 11% live in poverty. The program is also the largest children’s benefits program in the nation, so its future has intergenerational consequences.
The presidential elections are around the corner, so it’s a great opportunity for older Americans to speak up and ask each candidate how they plan to save Medicare and Social Security? I’m not here to debate which candidate will serve us best. Instead, I raise a few questions that we should ask to learn how they will save the vital programs?
Since every 18 seconds, the 65+ population increases by one person, the answers are critical. At the moment, the total count is close to 49,445,000, and it’s expected to grow to 83,000,000 by 2050. Watch the live counter http://www.seniorcare.com/featured/aging-america/. For this reason, Mrs. Clinton, and Mr. Trump, I want to know, “What is your vision for older adults, and what role will the government play in our behalf?
The recent trustee report shows that retirees could face a reduction in Social Security payments after 2035. As president, what actions would you take on to save it? Would you increase the payroll tax rate, reduce benefits, privatize the retirement program, or none of the above? If the latter, what is the alternative? Top Presidential Election Aging Issues
Both trust funds, Medicare and Social Security, shows the two will exhaust. Medicare by 2024 under today’s law, and the Social Security by 2033. So, as you see, Mr/Ms. President, we need to know, and we need to know fast.
In the case of Medicare, would you permit reforms in the Affordable Care Act to change how the medical systems deliver care? Will you continue to penalize hospitals if a patient returns within the 30-day window following surgery? Would you encourage health care systems to increase coverage for preventative care? How else do you propose to save Medicare?
So many seniors worry about the high costs of drugs. What do you think about the Medicare Part D prescription drug program? And what would you do about the rising costs of prescription meds?
What’s your plan to eliminate the shortfall? One answer better not be, “Older Americans need to die younger.” I’m sure you’ll find only a handful of volunteers willing to oblige. Most of us aspire to live longer.
Carol Marak, aging alone advocate, columnist, speaker and editor at Seniorcare.com. A former family caregiver, She earned a Fundamentals of Gerontology Certificate from the USC Davis School of Gerontology and writes about personal concerns while growing older.
Top Presidential Election Aging Issues