Why TSA Pre is Worthwhile for Travelers 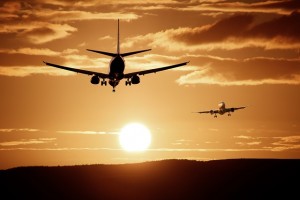 Why TSA Pre is Worthwhile for Travelers

We have been writing about it since I got to TravelPulse.  I saw it in action every time I got to the airport and waited in a line that snaked out 100 deep while there were no lines and no waiting in the TSA Pre line.
I should know better, but I was just as lazy as the vast majority of U.S. travelers. Only 2.1 million people have signed up for the program as of early February. After the 16th trip of saying, “I should have signed up,” I finally did.
With all the reasons we have to complain about the Transportation Security Administration, this is not one of them. Every aspect, from sign-up to acceptance, was far easier than I expected.
First step was to go to the TSA Pre online application page. It’s where you go to get pre-qualified and takes about 10 minutes to fill out. Next, I paid the $85 fee for a five-year membership. As part of the process, you are then scheduled for an in-person interview at the closest application center.
At the time I applied in October, my closest center was in Greensboro, about a 40-mile ride. The TSA is opening centers constantly, as happened in my area, with an app center opening at Raleigh-Durham International Airport in December 2015.
When you go to the in-person meeting, you need to bring your birth certificate along with an approved form of identification like a passport or driver’s license. This was yet another area where my anxiety-filled expectations were all for naught.
The interview was a five-minute process where a very pleasant woman named Sherry asked me questions similar to the boilerplate criminal part of a standard job application – no, haven’t been convicted, haven’t spent time in jail and no, I’m not lying about all this.
Once through the Q&A portion, it was on to the fingerprinting. Thankfully, I have never been booked as a perp, so other than doing Touch ID on my iPhone, this was a new process for me. As with all other parts of this process, this was a piece of cake.
Once through the interview, it took about six days total to get my official approval and Known Traveler Number from the TSA. Like most of my friends, I had always wondered what that KTN line on airplane reservation forms was all about. And now, I’m part of the club.
I have entered my KTN on all airline reservations since and the TSA Pre checkmark logo shows up magically on my boarding pass. It’s the Willy Wonka Golden Ticket to get past the bouncer. 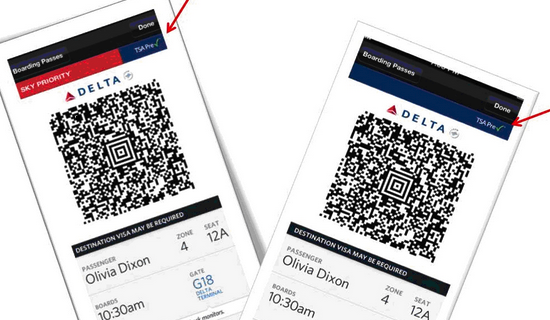 I have only gotten to try out this perk once since November – a horrific travel start to 2016 with a slew of medical cancellations, but that’s another story. I used the TSA Pre both at RDU and at Boston Logan Airport.
Both times, I got to the airport inadvertently very late due to traffic. Both times, I breezed through security, able to keep on my shoes, belt, jacket and keep my laptop in my backpack.
TSA Pre is now accepted at 150 airports with a dozen participating airlines, with Spirit and Frontier both saying they are joining the program ASAP.
There are more than 4 million people signed up for other expedited travel programs like Global Entry and NEXUS (as of February 2016). If you have those, you don’t need TSA Pre.
I looked at applications for both of those other options and TSA Pre looked like the easiest process and didn’t disappoint.
I have a feeling this will be the best $85 I have ever spent on travel.
TIM WOOD