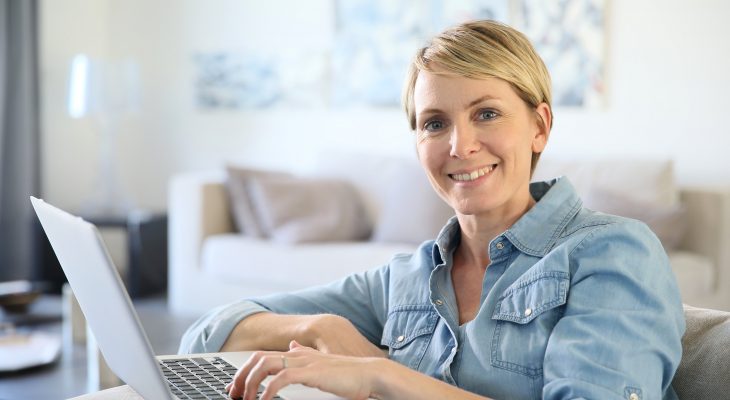 What is a computer virus?

What is an antivirus program?

An antivirus program is a program developed to watch other programs or files on your computer for certain patterns of code that are identical or similar to those of known viruses, or that do things characteristic of viruses. It then isolates the infected file(s) and attempts to remove the virus program, or delete the file(s) along with the virus if they have been too heavily overwritten or damaged. The exact order and extent of these actions may be different, depending on how an antivirus program is set up.

So, which antivirus program is right for me?

Ah, that’s the million-dollar question, isn’t it? There are lots of options out there, some of which are free to use, and others that you have to pay some sort of subscription to use. Many offer a “freemium” model, where you can use them for free, but have to pay a subscription fee if you want extra features like identity protection or computer tune-ups. Here are five of the brands that we’ve heard the best things about.

A German-based Internet security company, Avira has some of the best free antivirus software, and its paid antivirus software is good, too. Avira antivirus software is notable for using cloud computing (click here to read our What is The Cloud article for more on cloud computing) to speed up scans and not take up as much memory or processing power on the computer that it’s installed on. The free version comes with just antivirus and antispyware capabilities. The paid upgrade includes an email scanner, network file scanner, an additional web browsing protection system, and a feature that puts notifications on hold when you’re playing a game or watching a movie on your computer.

Named after the nautical term for “stop”, this company based in the Czech Republic is notable for having some of the best free antivirus software around. In addition to antivirus and antispyware functions, its other features include a web browser add-on to keep Internet programs from tracking your actions, a virtual backup disk for your computer, and even a system that helps you update any program on your computer! Its paid version has anti-spam tools and a “firewall” for controlling what programs can access the Internet from your computer, and vice-versa. But if you don’t mind the advertisements and newsletters in your email, Avast offers great protection for free.

A company formed by Russian computer security expert Eugene Kaspersky (and his ex-wife Natalya), Kaspersky Lab has earned high marks for its antivirus software from independent testers. Its free programs offer good protection from viruses and malware, and some phishing scams. Its paid subscription services, however, are what have really garnered attention, offering advanced forms of spyware protection, filtering of spam emails and online advertisements, and a “firewall” that controls the activities and permissions of certain programs. It has lost marks for its software being somewhat large and slowing down computers a bit, but it’s definitely one of the safest options around.

Based in Romania, BitDefender has some of the best antivirus software out there today. It’s quick to install, easy to use (with a minimal interface and many “set and forget” functions), and provides good protection against many types of viruses and malware. Some of its primary features (which may require a paid upgrade) include a spam filter for your email that learns patterns that are common in spam and phishing scams, a virtual environment to test programs for malware-like functions, and continuous monitoring of programs to see if they start acting like viruses or spyware. Most of BitDefender’s praise has gone towards its paid services, though its free ones are said to be pretty good, too.

Another trusted name in Internet security, Trend Micro antivirus software includes several computer protection features. These include virus and spyware scanners and blockers, a hyperlink scanner (to identify hyperlinks that download dangerous files or take you to dangerous websites), an email scanner to block spam and phishing scam attempts, and a system that warns you when you’re about to visit a dangerous website. The downside is that most of its core options require a paid subscription, but it does offer some free peripheral computer security tools as well.
Antivirus program descriptions source: Best Free (and Paid) Antivirus Software Solutions by TechBoomers.com
Consider switching to one of these antivirus programs to better protect your computer today! Or, if there’s another brand of antivirus software that you trust, then let us know about it. Above all, stay vigilant and stay safe on the Internet!
For more tutorials about Antivirus software and other important Internet safety topics, click here check out TechBoomers.com’s detailed Internet Safety course. Techboomers top 5 antivirus programs