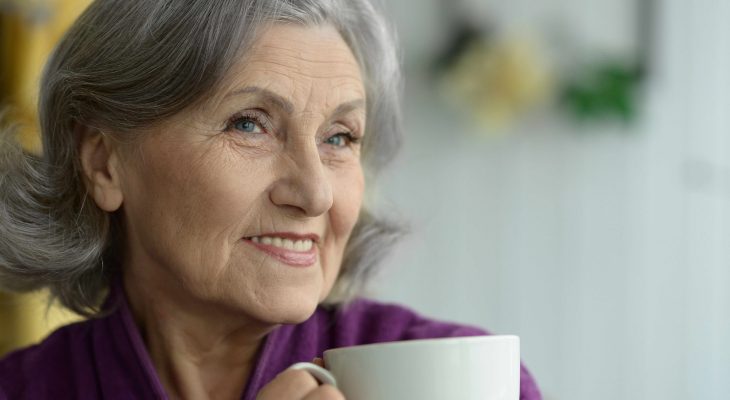 The vast majority of women in the United States have children. However, in 2017, the fertility rate measuring the number of births was 60.2 for every 1,000 women of childbearing age. The total fertility rate – which estimates how many children women will have based on current patterns – is down to 1.8, below the replacement level in developed countries of 2.1.

As women decide to have less or no children at all is not a bad thing but can have a negative effect in their older years. The Wall Street Journal recently noted that family caregivers, “long the backbone of the nation’s long-term care system, provide an estimated $500 billion worth of free care annually-three times Medicaid’s professional long-term care spending, and help keep people out of costly institutions … But the supply of caregivers is shrinking just as the nation needs them most.”

Not only do Baby Boomers and GenXers face declining birth rates but also far-flung families, high divorce rates, and an increase in Alzheimer’s disease and dementia. The responsibility of caring for a growing population of older adults will be carried by fewer family members.

The idea of getting older without a spouse or children to rely on is a growing problem for many. The U.S. Census, 2010 estimated 27 percent of the 65+ age group live alone. And that percentage will increase as baby boomers live longer.

The Greatest Generation had an easier time getting help since they birthed the baby boomers. My parents were lucky to have each other and three very caring daughters when they became elderly. But for me and thousands like me, we have no one to depend on for personal help at home.

What are the issues of adults living alone?

Some living at home alone reported feelings of loneliness and isolation which plays havoc on cognitive and physical health. And when sadness affects the mood, it’s harder to get motivated for exercise, cooking healthy foods, socializing, and participating in activities. Here’s what to do:

The point, put yourself in an environment where there are people you feel drawn to.

Whether it’s a church, synagogue, Mosque, mastermind group, sport league, walking group, Yoga class, a night or lifelong learning class at a community college, a cooking class, a MeetUp or a Facebook group… put yourself in situations and in the middle of audiences where you’ll meet multiple new people.