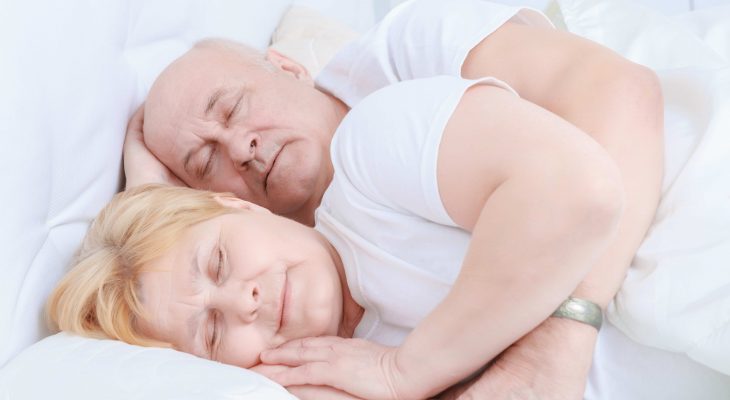 Sleep is an important part of your overall health! According to National Sleep Foundation, it was reported in 2014 that 45% of Americans sleep poorly or not enough. Many sleepless users are looking for a natural alternative for sleeping issues and The Sleep Doctor, Dr. Michael Breus has shared the calming and sleep promoting benefits of cannabidiol in this post.

What is Cannabidiol (CBD)?

Cannabidiol (CBD) is one of the many active cannabinoids identified in cannabis. It can be extracted from marijuana or industrial hemp. It is a major cannabinoid, accounting for up to 40% of the plant’s extract. You may be familiar with another compound called Tetrahydrocannabinol (THC), which produces the “high” feeling. However, unlike its psychoactive counterpart, CBD does not have any psychoactive properties and can actually counteract the psychoactivity of THC. CBD is a natural alternative which has been found to have many significant medical benefits.

Does CBD help with sleep?

The cannabis plant has hundreds of different cannabinoids, several which have been studied for decades for their therapeutic benefits. CBD has been studied to reduce anxiety, depression and pain which can be helpful in reducing sleep difficulties and improving sleep quality. CBD has shown some promise in research to mitigate these symptoms which ultimately may facilitate with sleeping.

How does CBD interact with my body?

Cannabinoids help coordinate and regulate how we feel and think by binding with the endocannabinoid system’s CB1 and CB2 receptors. Fitting like puzzle pieces, cannabinoids are designed to link together with the cannabinoid receptors. Linking activates the receiving neuron into action, triggering a set of events to pass along the message and carry out a variety of cellular responses needed for homeostasis and healthy functioning.

Since CBD oil has not been FDA approved as a cure or treatment for any disease, medical claims cannot be made. This does not dispute the fact that consumers are looking for a natural alternative to aid with sleep. It appears CBD may improve sleep quality, however, scientific conduct does not specifically state CBD helps with sleep or health issues.

Click here to read more about the Sleep Doctor’s article

Pair your sweet dreams with Medterra’s Dissolvable Sleep Tablets that contain 25mg of CBD and 10mg of melatonin for a restful night’s sleep. In a bottle count of 30, these tablets can be scored in half and dissolve quickly under the tongue to drift into sweet dreams.