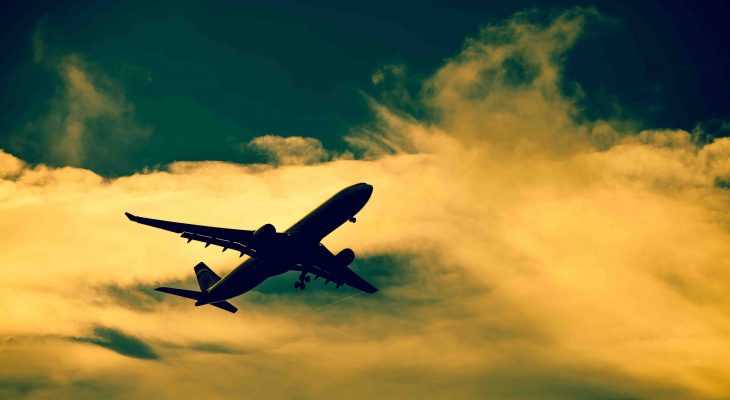 What’s the recipe for a perfect anniversary getaway? A mix of luxury, adventure, relaxation, and culture—with a healthy sprinkle of romance mixed in. These four destinations offer all of the above, and each brings its own unique cultural elements to the table. Celebrate your love with a sunrise hot air balloon ride over the desert, soak in remote natural hot springs, take a luxury train ride on your way to time-worn ruins, or hike to a mountaintop monastery. 4 Lesser Known International Anniversary Destinations

For an anniversary celebration packed with history, hospitality, and panoramic landscapes, head to the tiny Middle Eastern kingdom of Jordan. One of the most welcoming countries on the planet, Jordan is full of surprising ways to revisit its ancient sites. Take part in the “Petra By Night” experience to see the wondrous Nabatean city under the stars—you’ll sip Bedouin tea and enjoy traditional music by candlelight in front of the famous facade of the Treasury Building. Stay nearby at the posh Hyatt Zaman (no connection to the international chain). Once a traditional village, the sprawling property maintained many original architectural features, including impressive stone archways in the high-ceilinged guest rooms. Couples can also opt for a sunrise hot air balloon ride over the desert wilderness of Wadi Rum, spa treatments for two with locally sourced products at the many high-end Dead Sea resorts, and cooking classes taught by Jordanian chefs in metropolitan Amman.

Hot springs, volcanoes, more hot springs, waterfalls—and did we mention hot springs? Iceland is globally known as a destination full of geological wonders, making it a unique (and uniquely photogenic) anniversary destination. Head to the Westfjords region for dramatic scenery without the crowds, and rent kayaks in Isafjordur for coastal exploration—keep your eyes peeled for puffins, seals, and even whales. Hotel Isafjordur makes a great base, offering scenic views and comfortable rooms. Or see it all from the air, via a helicopter tour from Reykjavik. Enjoy a birds’-eye view of otherwise crowded areas like Gullfoss Falls, and make landings at a number of otherwise hard-to-reach spots, including the top of a glacier and the Hengill geothermal fields. And of course, spend plenty of time soaking in the many aforementioned steamy mineral pools that dot the country. The Blue Lagoon is a classic and romantic choice, but the Myvatn Nature Baths in northern Iceland is just as beautiful with far fewer tourists.

Machu Picchu is on many a bucket list, and the journey to get there is easier than you may think. Take a luxury train ride to nearby Aguas Calientes via the Vistadome train—its windows are optimized for scenery-gazing, and you’ll enjoy the properly fancy breakfast service. After you’ve had your fill of the Incan citadel in the sky, spend some time getting to know Cusco, the charming, culture-filled city that was once the Incan capital. Take a chocolate-making workshop at the Choco Museo or wander the city’s iconic textile markets in search of an authentic souvenir. You can even renew your vows in a traditional Andean ceremony under the stars at the Cusco planetarium. Then head to the Peruvian Amazon for a luxury river cruise in the Reserva Nacional Pacaya-Samiria, complete with wildlife watching, cushy accommodations, and champagne dinners between stops. Or, stay in an upscale eco-lodge—some even have treehouse-style rooms available for a particularly memorable evening.

Bhutan, a South Asian country nestled high in the Himalaya between India, Nepal, and Tibet, is one of the few accessible destinations that still carries an air of mystery. This is due in large part to restrictions on independent travel—all visitors are required to have an official guide and pay a daily tariff. This minor piece of bureaucracy gives way to major rewards: pinch-me panoramas of snowy peaks, meticulously detailed Buddhist architecture, and the opportunity to engage with a largely untouched culture. Hiking is a major activity here, and trails span from beginner-friendly to challenging; if you’re up for it, the leg-busting ascent to Tiger’s Nest monastery is beyond worth it. Other draws include bird-watching expeditions (Bhutan has more than 700 avian species) and cultural tours. There’s no shortage of luxury accommodations, either—check out the architectural mastery of the Gangtey Lodge in the Phobjikha Valley, or stay in the 5-star Zhiwa Ling Heritage, which boasts heated floors and an adjacent temple made with centuries-old timber.
Jennifer Kotlewski is a  travel writer who has explored 29 countries. She curates travel advice and itineraries for kimkim.com, an online booking resource.