What to Photograph in Los Angeles 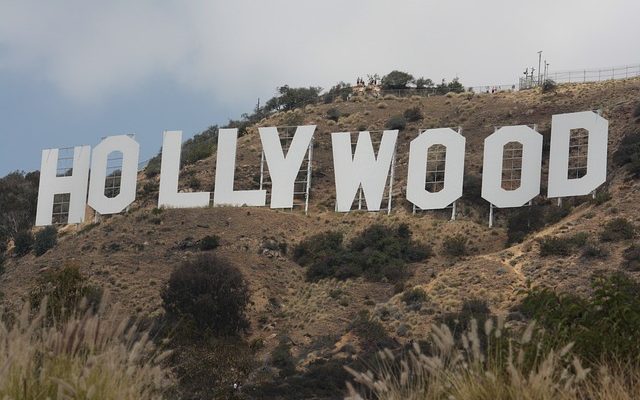 What to Photograph in Los Angeles
What should you photograph in Los Angeles?  There are several places of interest, not just in its big city but also in other famous cities which are part of the Los Angeles County. So here’s a list of where to go, what to visit and what’s worth capturing in that place. What to Photograph in Los Angeles
HOLLYWOOD
This place is the capital of movie-making. Hollywood is famous all over the world for its movies, there’s no doubt about that. And of course, where movies are created, stars are also being born. This is the home to several celebrities.
Hollywood Sign – The most photographed in the place. The Sign is located on top of Hollywood Hills and is normally visible from the distance. A good place to get a shot is the Hollywood & Highland.
Hollywood & Highland – This entertainment complex is a rather new attraction at Hollywood Boulevard. The Kodak Theater and Renaissance Hotel are integrated into it plus several shops, restaurants and a spacious courtyard.
Kodak Theater – Known as the home of the Oscars. The academy awards ceremony is being held here every year and it’s the dream destination of most movie stars who like to grace the annual red carpet show.
Grauman’s Chinese Theater – The most famous movie theater in the world which had been a host to important movie premieres. At its forecourt, you can find the hand and foot prints of several famous stars like Tom Hanks.
Walk of Fame – These are the stars embedded on the side walks along Hollywood Boulevard which are being honored to respective artists who contributed to the entertainment industry.
Historical Buildings of Hollywood – Among its most famous historical buildings are the Capitol Records Tower, the First National Bank of Hollywood, Masonic Temple, El Capitan Theater, Grauman’s Chinese and Egyptian Theater, and the Roosevelt Hotel. Mostly located at the famous Hollywood Boulevard.
Sunset Strip – A part of the long Sunset Bouleavard that is famous for boutiques, restaurants, clubs and its nightlife.
Melrose Place – This is an extension road of Melrose Avenue which is a home to several upscale stores and boutiques. Melrose Place was made famous by the TV Series after its name.
BEVERLY HILLS
This is a smaller city between Hollywood and Santa Monica which is famous to be the nest of the rich and famous. Some interesting places to see in the place are…
Beverly Hills City Hall – The beautiful building is designed in Italian-Renaissance and is normally illuminated during the night. The city hall was also featured in the film Beverly Hills Cop.
Rodeo Drive – A famous and expensive shopping area in Beverly Hills which is also known for its beautiful sidewalks and arcades.
SANTA MONICA
A coastal city part of Los Angeles known for its beach-front promenade, resorts, long boardwalk, shopping, amusement, restaurants and an upscale living at Pacific Palisades.
Santa Monica Pier – The pier is a must destination for its lively atmosphere and nice views of the beach. It has an amusement park which is a great subject of photography, especially during the night.
Santa Monica Boardwalk – A haven for bikers, rollerskaters and joggers. The boardwalk is stretched parallel to the beach, offers a relaxing and the same time fun atmosphere.
Santa Monica’s Beach – The city’s most famous natural attraction which is an all-time favorite because of the place’s beautiful weather. You can get a great panoramic photo of the beach and the nearby area while riding the Ferris Wheel at Santa Monica Pier.
MALIBU
Another favorite living place of the rich and famous because of its beautiful coastal view. Take a peek at the gorgeous beach houses lined up on the coast.
Malibu Beach – The beach got its worldwide fame during the 90’s from the very famous TV series, Baywatch. Stars on the show like Pamela Anderson fell in love with the place that she even bought a villa here.
DOWNTOWN LOS ANGELES
At downtown LA, you’ll find the city’s financial district. It is the home to banks, offices, hotels, business establishments and institutions, and upscale shops. These normally are the one defining the city’s skyline.
City’s Skyline – To get a good shot of the skyline, drive your way up to Mulholland Drive. From there, you’ll have a sweeping view of the city and its skyline.
Los Angeles City Hall – This white huge building was once the tallest upon its completion and was recently featured in the film War of the Worlds.
These all in all can contribute to a great Los Angeles photo collection. Enjoy!