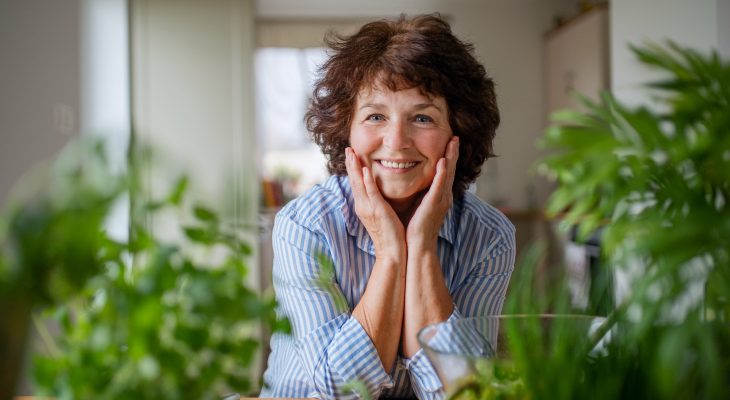 I have good news for anyone who enjoys probiotic foods…

Your bones may be stronger for it!

As you may know, probiotics are helpful bacteria that boost your immune system, guard your gut against harmful invaders, and more. You can find them in fermented foods like yogurt, kefir (fermented milk), and even pickles.

Swedish scientists reported their surprising findings in the Journal of Internal Medicine. It was the first-ever human study of this particular probiotic’s effects on bone density…

The scientists followed 70 osteopenic women, who were on average 76 years old, for an entire year. Half the women received lactobacillus reuteri 6475 (l. reuteri 6475), a special probiotic strain. The other half received a placebo.

The women taking l. reuteri 6475 mixed it into a drink and consumed it twice a day. Note that there were no significant differences in the baseline bone densities and other health readings between the two groups. And none of the participants took any bone loss medications.

The scientists measured changes in bone mineral density in each woman’s tibia (shin bone) after 12 months — and the results shocked them!

While both groups lost bone density, the placebo group lost nearly twice as much as the l. reuteri 6475 group.

This unique probiotic was the only difference between the two groups, and neither scientists nor the participants knew who was taking what — a gold-standard, double-blind placebo-controlled clinical trial!

So even though this study was relatively small, the strength of the study design lends weight to its findings.

Researchers already knew volumes about the amazing health benefits of probiotics, but could they also be a key ingredient for bone health? This new study suggests l. reuteri 6475, at the very least, could be!

Interestingly enough, the researchers couldn’t pinpoint the mechanism for why the probiotic bacteria reduced bone loss. So further research is needed…

But in the meantime, consider including some probiotics in your diet. Your bones may see a small benefit — and your digestion and immune health may benefit too!

Lara is the best-selling author of “Your Bones: How You Can Prevent Osteoporosis and Have Strong Bones for Life – Naturally”. She’s also a member of the American Medical Writers Association with 30+ years of experience and the Resident Bone Health Expert at AlgaeCal.

AlgaeCal, Bone Density, Bone Health, Gut Health, Immune System, Osteoporosis, Probiotics, Supplements
previous postHow can you Live a Brain-Healthy Lifestyle and Why is it Important? next postLife Changes to Make When Over 50