Make ‘Aging in Place’ a Priority 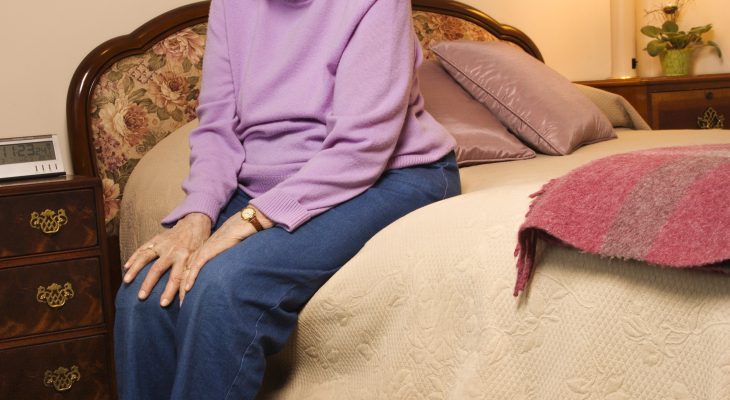 Make ‘Aging in Place’ a Priority in Georgia

According to an AARP study, nearly 90 percent of seniors want to stay in their own homes as they age. This is often referred to as “aging in place.” But, it’s increasingly difficult for Americans to grow old in their own homes due to the cost of aging and the lack of financial resources. Make ‘Aging in Place’ a Priority
According to the Administration on Aging, in 2013, more than 4 million people over the age of 65 lived below the poverty level. And, another 2.5 million older adults were classified as “near-poor.”
Not having the financial means to retrofit your home as you age accounts for a large number of seniors giving up on their dream of aging in their homes and moving to assisted living facilities. And, given the increase in the number of older Americans, which is expected to account for more than 20% of all Americans by the year 2030, housing for seniors has become a hot button issue.
The National Association of Home Builders predicts that the ‘aging in place’ remodeling market will reach $20 to $25 billion this year.  But, the older adults that live in poverty simply cannot afford to be a part of this phenomenon. And, in the state of Georgia, the problem is even worse. According to the Atlanta Community Food Bank, 1 in 9 senior citizens in Georgia are living in poverty.
Juanita is one such person. She is a lifelong proponent of helping others. Her volunteerism has included being the first African American woman to start a local chapter of Camp Fire Girls in Atlanta.  She has also worked over the years to get at-risk youth off the streets and into constructive activities.  However, at 80 years old, Juanita suffered with a heart condition and other related illnesses. In 2012, she found herself in the unfamiliar positon of needing help; not giving it.
Juanita had lived in her home for 46 years but when her daughter died in 2011 she lost the one person that helped her remain in her home. Her daughter helped to care for her and keep her home in good condition. Therefore, when Juanita found deterioration and damage to her house she had no means to tackle the needed repairs. For a house built in 1960 that had never undergone any sort of renovation, much would need to be done to make the house suitable for Juanita to continue comfortably and safely aging in place. Fortunately for Juanita, Rebuilding Together Atlanta, with the financial and volunteer support of CBRE, stepped in to make needed repairs to her home at no cost thus enabling Juanita to remain in her house.
The Department of Housing and Urban Development American Housing Survey reports that 81% of older people in the U.S. own their homes. But, the same report states their median income was just $34,500 in 2013 and almost 45% of older Americans spent more than 25% of their income on housing costs. And, despite these expenditures, many of these older homes are in disrepair.
We all want seniors to have quality of life and to live in warmth, safety and independence. Like Juanita, they deserve it after their own lifetime of service to others. It’s time for Atlanta and the state of Georgia to partner with community-minded organizations to create an environment that encourages aging in place and provides the means to that end. With the combined efforts of the government, community and nonprofit organizations, and businesses we can realize that vision. One house, one senior citizen at a time.
By Camille Kesler, Executive Director, Rebuilding Together Atlanta 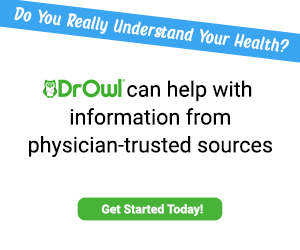