When You Should Compromise 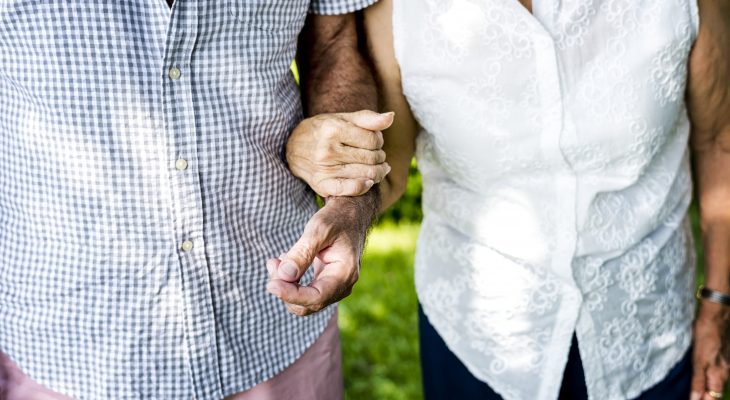 What It Means to Compromise

You probably know what it means to compromise. When two people do not agree on something, each person decides to do a little of what the other person wants, and the other person does the same. That way not one person gets everything he or she wants, but both people get a little of what is wanted. The problem is that it doesn’t always end up that way. Sometimes, one person can’t give a little because that would mean forfeiting it all. In the end, a compromise doesn’t help that person.

It’s true that some people will perceive compromising as losing no matter what. For example, a person may not be willing to give up any of what he wants, and if that’s the case, a compromise cannot be reached. Usually, these people feel that compromises don’t help them. They want what they want, and that’s that.
If you’re one of these people, it might be time to consider when you should compromise.

Situations When You Should Compromise

Instead of refusing to compromise on everything, the following are some situations in which you should.

When you’re trying to find something to do with someone else, you should compromise. It’s only fair since that person will be experiencing whatever you decide to do.

Going along the same lines as the first one, this situation for when you should compromise has to do with when someone is affected by your decision. For example, you want to move to a new home, but you take care of your grandchildren each day. The new home is not kid-friendly, so you probably should compromise and find another place that you like, but is more kid friendly.

When you’re working on achieving a goal with a few people, you should try to compromise. Everyone has their own idea on how something should be done, so everyone should be able to have some input in achieving the goal.

You should always compromise with yourself. This is a big part of self-control. Almost everyone in the world wants to do everything they want, but that’s not always the right move. Being able to choose only some of the things you want to do can help you from getting out of control with money, time, or even emotionally.

When You Should Not Compromise

You have the right to do what you want and need to do. Some people want to take that right from you because they believe they know what’s best for you. As much as the other person wants to compromise with you, when it comes to your life, your decisions are yours – just as the consequences are yours.

When you’re using your money on yourself, you shouldn’t have to compromise with others on how you use it. You may have made financial mistakes in the past, but the consequences are yours to deal with, so people shouldn’t be able to tell you what to do.

Many people compromise with loved ones on the best way to be cared for as they get older. While it can be a stress reliever to compromise in this situation, you don’t have to. Again, your life is yours, and if you’re able to competently make decisions, you still have the right to make them.

While you may know when you should and shouldn’t compromise, what comes afterwards is the hard part. Dealing with others’ reactions when you don’t compromise can be difficult to deal with no matter the situation.

I’m Kendall Van Blarcom, the founder of Van Blarcom Consulting. For over 25 years, I have provided personal consulting and counseling to over 1,000 clients around the world.

I am a licensed marriage and family therapist (MFT) based in California. I have decades of consulting experience and a genuine desire to help my clients.

I’m Kendall Van Blarcom, the founder of Van Blarcom Consulting. For over 25 years, I have provided personal consulting and counseling to over 1,000 clients around the world. I am a licensed marriage and family therapist (MFT) based in California. I have decades of consulting experience and a genuine desire to help my clients.