The Background Conditions of Liver Disease 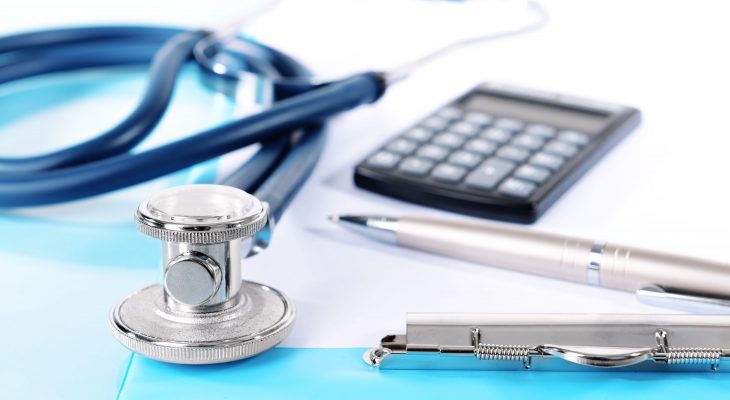 Chronic liver disease, which often leads to cirrhosis (scarring of the liver) saps the body’s vitality. Worse, it can rob someone of their mind. Background Conditions of Liver Disease
For about half of people with liver disease and cirrhosis, the condition progresses into overt hepatic encephalopathy (HE), a disorder that causes confusion, forgetfulness and poor concentration. These impairments accelerate when doctors fail to recognize HE early or when they treat individual episodes instead of managing HE on an ongoing basis to prevent recurrence. Many episodes of HE cause patients to be hospitalized. Background Conditions of Liver Disease
HE occurs when a damaged liver fails to filter toxins in the body. Those toxins then invade the brain, potentially causing long-term mental impairment. In one study, only 26 percent of patients demonstrated an ongoing ability to learn new information once they had been diagnosed with HE.
The problem is growing. Liver disease affects nearly 6 million people in the United States, and many of those people develop cirrhosis and, as a result, HE. More cases of liver disease are reported every year. Patients who don’t know they have liver-scarring hepatitis add to the volume as do people who suffer from non-alcoholic fatty liver disease.

Manage HE as a long-term condition

Recent scientific breakthroughs have made effective HE treatments available to liver disease patients, minimizing the condition’s effect on their lives.
“The key to treating HE is to actively manage it as a long-term condition,” says Dr. Arun Sanyal, chairman of the Division of Gastroenterology at Virginia Commonwealth University Medical Center. “More than anything, it’s about vigilance against recurrence.”
HE does not improve by itself and should be treated continuously with medication. Among the signs to look for in HE patients: Background Conditions of Liver Disease

People with liver disease, as well as their families and friends, should be on the lookout for mental slowdowns and act swiftly. If liver disease patients or their caregivers recognize early signs of HE, they should consult a doctor immediately.

Few with HE treated outside the hospital

Unfortunately, though experts recommend treating HE continuously with prescription medication, many patients diagnosed with the condition are not receiving treatment. New data shows that outside of the hospital, 64 percent of patients who have been diagnosed with HE are not taking any prescription medication for their condition. This number includes patients who have had to be hospitalized for HE treatment in the past, yet are still not taking any prescriptions to manage HE.
Doctors often prescribe lactulose first when patients are diagnosed with HE because it was the only medication available. However, there are problems with this traditional HE treatment. Many patients who take lactulose experience uncomfortable side effects, such as diarrhea, bloating and sickness, making it difficult to stay on the medication long-term and increasing chances of HE recurrences. These symptoms also contribute to dehydration and may occasionally worsen HE rather than improve it.
When patients return home from the hospital, it doesn’t mean that the battle with HE has ended. Three of every four patients taking lactulose develop recurring episodes of HE after their first episode, and many require additional hospitalization. In addition to the physical and mental toll of these recurring HE episodes, the financial burden is high as well. The average HE-related hospital stay is six days, costing roughly $37,000. Compounded by the fact that many patients can never return to work, HE can be financially devastating to a patient and his or her family.
Your physician can help find the best HE treatment options, including medicine that works over the long-term to manage HE. “If you have liver disease and notice a mental slow down, forgetfulness or changes in your sleep patterns, consult your doctor because these may be signs of HE,” Sanyal says. “The goal is to focus on long-term management, not a short-term fix.”
Provided by: Articles Resource