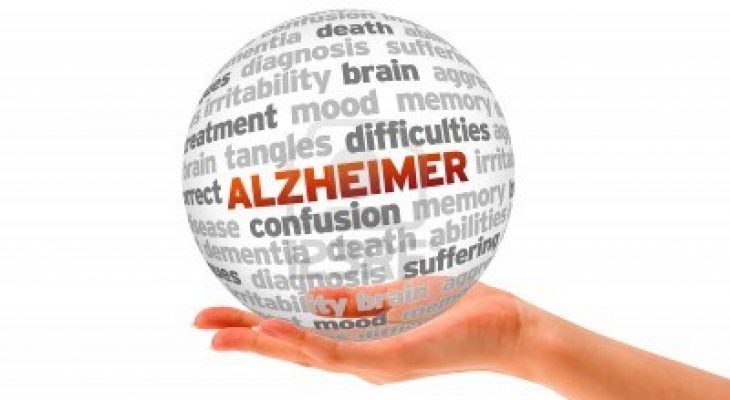 One of the things that makes Alzheimer’s disease such a major senior health concern is that it’s very difficult to detect early. In fact, according to the Alzheimer’s Association, diagnosis depends on a variety of tests, many of which are observation based – meaning that the person in question is likely already experiencing significant symptoms. New Study Lets Doctors See Signs Of Alzheimer’s In Healthy Brains
Developing a standardized means by which doctors could identify Alzheimer’s earlier and more accurately could go a long way in the fight to treat or even cure the disease. One team of researchers is working to make strides in that regard.
Can you detect Alzheimer’s in healthy brains?
It’s widely believed that Alzheimer’s symptoms occur as a result of a certain type of protein building up in the brain. In high enough quantities, these proteins can clump together and form what are known as beta-amyloid plaques. These plaques are the primary culprits in the breakdown of brain cells due to Alzheimer’s, and the disease’s characteristic cognitive symptoms. However, doctors have historically struggled with early diagnosis since beta-amyloid plaques already need to be present in significant quantity to show up on many detection methods.
Researchers from Harvard University, however, have had success in identifying certain proteins in the brains of healthy individuals. The study, known as the Anti-Amyloid Treatment in Asymptomatic Alzheimer’s, is using a new brain scan method that can reportedly detect tau protein tangles – another type of harmful protein associated with the disease – in healthy individuals.
According to Reuters, beta-amyloid and tau interact in a synergistic way to produce the harmful effects of Alzheimer’s. This scan is the newest step in the A4 study, which is working on a drug designed to eliminate beta-amyloid protein in the brain. While results of the drug are inconclusive, the source did note that if patients were treated early enough, with only mild symptoms, cognitive impairment could be reduced by up to 34 percent.
A step forward for Alzheimer’s treatment
With no cure and the only treatments available merely addressing symptoms rather than the cause of the disease itself, much of Alzheimer’s care relies on prevention and early detection. The Alzheimer’s Association noted, however, that there is currently no single test to determine the presence of Alzheimer’s. Much of the current process involves observation and symptom tracking, which means that by the time doctors are able to make a reliable diagnosis, the symptoms have already progressed to the point of interfering significantly with the senior’s quality of life.
Mild cognitive impairment can be a normal part of the aging process, but knowing when it may be indicative of the development of Alzheimer’s is a crucial step to managing the disease. The new scan from the A4 study means that doctors may have a way to screen patients displaying early warning signs more reliably. A treatment method that can slow or reverse the progression of Alzheimer’s still has yet to be developed, but detecting the disease earlier can give doctors, patients and their families a leg up in symptom management.
Early warning signs
Not all cognitive decline in seniors is normal. Similarly, not all instances of dementia are attributed to Alzheimer’s. The Alzheimer’s Association outlined 10 of the most significant warning signs.
One key symptom, for example, is confusion regarding time or place. As the source pointed out, being unsure of what day of the week it is, or even what month it is, can be normal. However, when this confusion isn’t momentary, but rather persists, that could be an early warning sign. Similarly, a substantial drop in problem-solving ability that is persistent can indicate that there may be a medical reason behind the cognitive decline.

Alzheimer, Alzheimers, Doctors, Healthy Brains, Signs, Study, treatment
previous postInsurers End Coverage for Key Drugs next postLearn how to use the Groupon Website to save Money