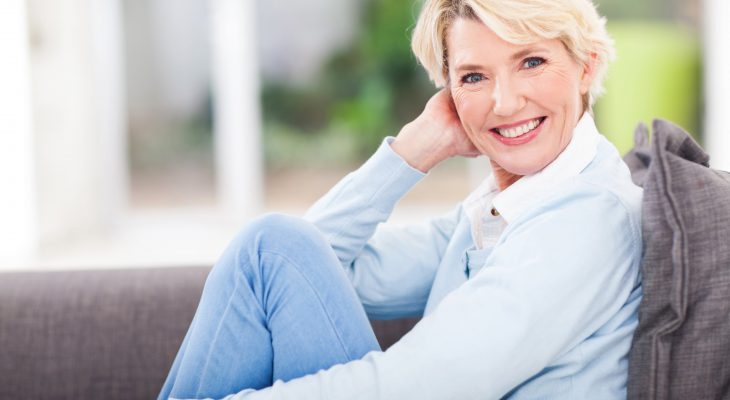 Share
Tweet
Pin
Share
0 Shares
The prevalence of diabetes continues to increase significantly, and is expected to affect 53.1 million Americans by 2025, an increase of 64 percent from 2010. One of the most common complications of diabetes is diabetic peripheral neuropathy (DPN), a form of nerve damage. More than one in five people with diabetes experiences painful DPN, also known as diabetic nerve pain, as a direct result of this nerve damage. But despite its prevalence, there are many people who go untreated and do not realize the pain they are feeling is related to their diabetes. Diabetic Nerve Pain

Dorothy is one of the millions of Americans who has diabetic nerve pain. Dorothy was a nurse in the obstetrics and gynecology department of her local hospital for more than 30 years, but her diabetic nerve pain made it difficult for her to continue working with patients. “I had so much pain that I had to get off my feet and moved into a desk role instead of regularly seeing patients, which was a tough sacrifice to make,” she says. “Driving also became difficult for me since the diabetic nerve pain made my feet numb and I couldn’t feel the accelerator. Now, I have hand controls in my car, which enables me to drive and have some independence.”
Diabetic nerve pain can include the following common symptoms: burning or shooting pain, pins and needles, stabbing or jabbing pain, painful tingling, numbness or insensitivity to pain or temperature, and extreme sensitivity to touch, even light touch. These symptoms may go unmentioned during a doctor visit since many people are unaware of the connection of this pain to their diabetes.
For most people like Dorothy, diabetic nerve pain affects the feet, and is sometimes referred to as a sock pattern, as symptoms may be felt at the tips of the toes and then move along through the feet. It can also progress to other extremities, including people’s fingers and hands. “At first, my feet just felt numb. I had a burning and tingling sensation that progressed to a horrible, stabbing pain. It got so bad I felt like I was walking on glass and I couldn’t even stand to have sheets over my feet at night,” Dorothy says.
Even as someone who worked in the medical profession for so many years, Dorothy did not realize that the pain she was feeling was different from other types of pain, such as a muscle ache or sprained ankle. She assumed her pain was a result of her working on her feet on a daily basis for so many years. It wasn’t until eight years later, after cycling through a number of doctors, that Dorothy received the correct diagnosis of diabetic nerve pain. “After talking to my doctor, I found a treatment that’s helped me manage my diabetic nerve pain,” says Dorothy.
The pain Dorothy felt may be similar to the experiences of many other Americans who also have diabetic nerve pain. According to results from an online survey of people living with Type I and II diabetes who experienced symptoms of diabetic nerve pain and characterized their pain as seven or higher on a scale of zero to 10, their pain is frequent and intense. Of those, 67 percent reported experiencing symptoms most or all of the time and nearly half said their symptoms were always painful.
Nerve damage due to diabetes is not reversible, but it is important for people to know there are management plans available for diabetic nerve pain. If you think you might have diabetic nerve pain, now’s the time to schedule an appointment with your doctor. Make sure your doctor knows that your pain is the reason for your visit.