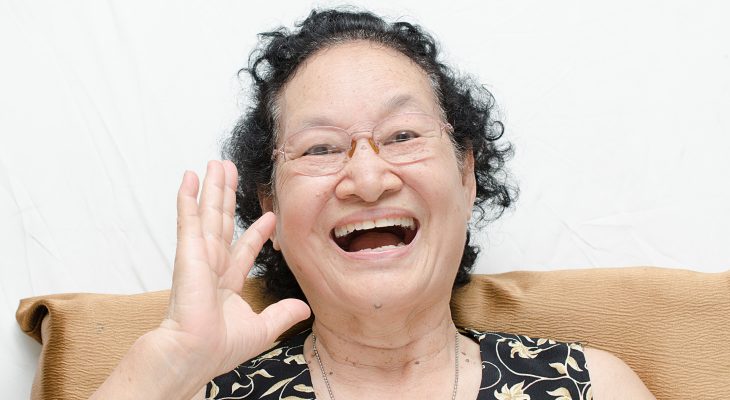 Despite the wisdom that has been circulating for centuries, too many of us fail to heed the call to be satisfied with the simple life. We don’t explore the depth of Ranier Maria Rilke’s observation: “I trust all joy.” With these four simple words, he gave us a formula for simple living. If you were to pass along three or four words of wisdom to the next generation, what words would you choose? Brain Exercises to Simplify Life

George Kingsley Zipf was an American linguist who created an empirical formula related to the frequency of spoken words. In its simplest application, the law illustrates Zip’s belief that neither readers nor listeners want to expend more energy than necessary to reach an understanding of verbal import.
In this wired world of ours, the average person is exposed to 34 gigabytes of content and 100,000 words of information each day. Clearly, the need to find ways to streamline output and condense input is imperative. This is where Zipf comes in. Brain Exercises to Simplify Life

Einstein said, “Make things as simple as possible but not simpler.” Perhaps the best example of this can be found in the words of statistician and Quality guru, Dr. W. Edwards Deming. He made the study of work procedures his life work and has taught hundreds of thousands, including those in war-torn Japan, how to streamline work without sacrificing the quality of that work. He boiled down hisinsights into a significant statement about the nature of work itself: “All work is process and all processes can be improved.”
Again, if you were asked to pass along words of wisdom regarding how to make work simpler. And, if you are retired, what advice would you give about making life itself simpler? Translate your knowledge into simplicity, simplicity on the other side of complexity.

ABE WAS HONEST, AND CONCISE

Abraham Lincoln, in defining democracy, used 20 words, all of them but 4 of them monosyllables: “As I would not be a slave, so I would not be a master. This expresses my idea of democracy.”
The Gettysburg address, one of the most revered speeches in all of American history, has a mere 271 words—sufficient for healing a war-raved nation and espousing the values of equality. The Lord’s Prayer has 66 words. Contrast this with H.R. 3962, better known as the Affordable Health Care for America Act, which has 1990—pages, not words. To be sure, legal matters require detailed explanations. But pity the poor reader who has to read all of that. Health care may not be affordable, but not necessarily easy to comprehend.

Facebook’s COO and Lean In author Sheryl Sandberg takes a spiral-bound notebook with her into meetings. When every item on the meeting list-pagehas been handled, she will conclude the meeting—even if only ten minutes have elapsed in a meeting scheduled for an hour. Then there are the high- powered executives who will not meet if you cannot state your purpose on the back of your business card. Along these lines, the popularity of TED talks is directly related to the length of those talks—some only a few minutes long, but none more than 18 minutes in length.
Consider, too, the six-word memoir, prompted by Ernest Hemingway’s reputed response to a challenge to write a six-word short story. His poignant response was “For sale; baby shoes, never worn.” A decade ago, Smith magazine asked for six- word submissions that sum up a life or provide a life-learning. What six words would you choose to express what you have learned about life so far? Try the exercise with other words as well, words like “friendship” or “work” or “happiness.”

To develop the Zipfean approach to verbal economy, just think of the names of popular sports teams and ask yourself how different references to them would be if excessively verbose names were used.) Some of these current and former team names are more challenging than others. For them, you may wish to have a dictionary ready.

Can you name the team?

1- Metallic missiles from a paternal patriot
2- Dollars from the malt metropolis
3- Pathway pyromaniacs from a left-sided land
4- Hoosier equine leaders
5- Aqueous-mass types from a celestial city
6- New, soft-fabric, marine containers
7- Avian resurrection and heliacal essences
8- Scrapes and the focus of a Sinatran ode
9- Bovine creatures from the Hawk’s domicile
10- Battlers from an auriferous state
11- Equine goads for a canonized Anthony
12- Nonconformists from a cowboy’s city
3- Barber’s tool from a city of no deviltry
14- Mineral chunks from an altitudinous location
15- Angry apiarians from a sweet but hushed appellation
16- Birds of prey in a peachy-state city
17- Druids from a leguminous land
18- Gold Rush town and royalty figures
19- A number of trombones from a metropolis of “bro-mances”
20- Motor City cylinders
21- Grover’s courtly horsemen
22- Sound-breaking players from a place of precipitation
23- Marsalis music from a state known for its park city
24- Torridness from city known for its southerly beaches
25- A beverage belonging to Minnie plus sylvan, lupine creatures
26- Fireworks from an oily city
27- Sunshine state city using legerdemain
28- Prehistoric figures from “Hollywood North”
29- Ursi horribili from the Gateway to the Pacific
30-A long-beaked water bird in a place where easy is big

FIGHT DEMENTIA WHILE HAVING FUN

Brain challenges, such as those above, are not only worthwhile ways to spend time, they will also keep you mentally fit.  Kailash Satyarthi, Novel Peace Prize recipient and Indian children’s rights activist, maintains that “childhood means simplicity.” If you wish to keep your youthful approach to life, find ways to simplify your life. You will have an endless opportunity to do so if you take samples from long-winded speakers and writers and apply Zipf’s Law.