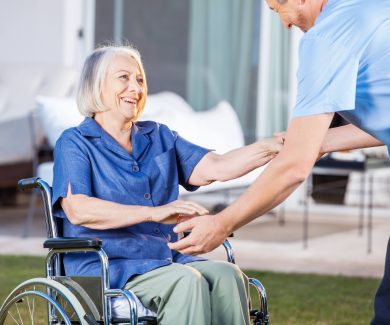 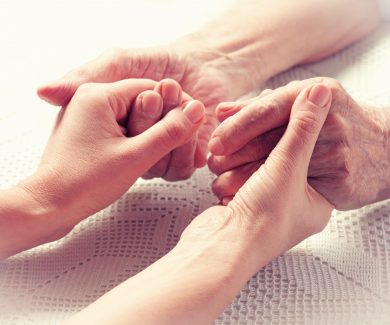 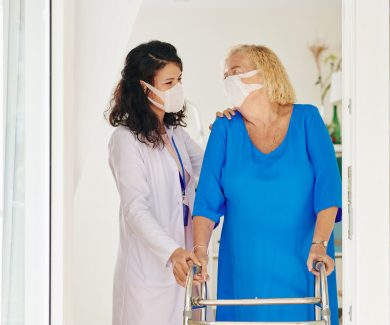 As States Re-Open, Visitors to Nursing Homes Increase but Still Well Below Average 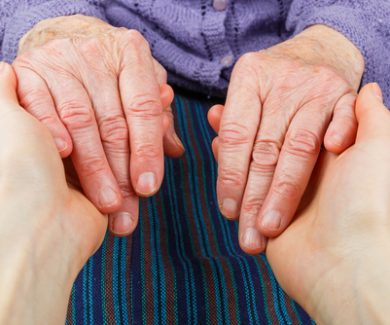 Choosing Your Home Instead of Senior Care

Setting up Care for Aging Parents while on Vacation 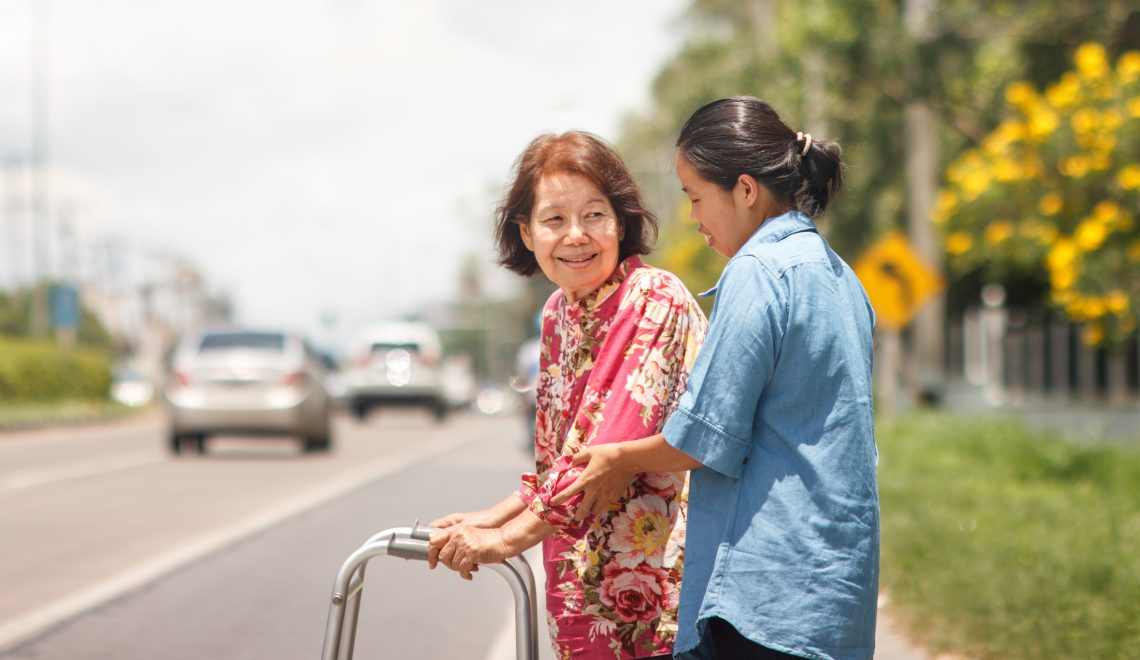 Age at Home and Not a Nursing Home 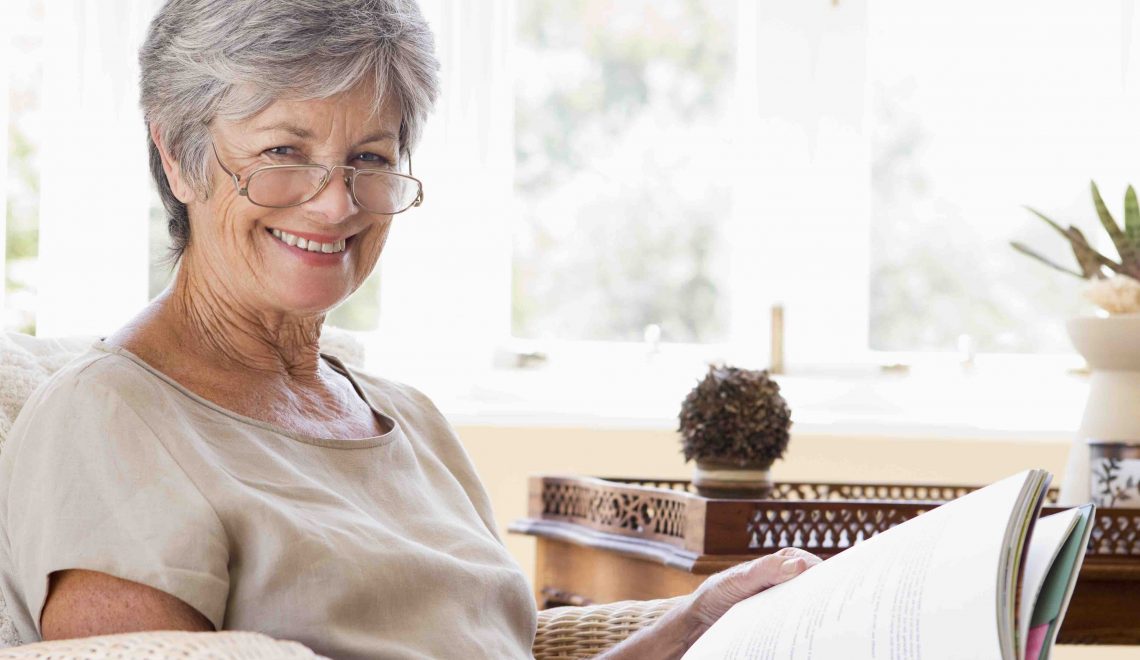 Most of us want to age-in-place. But can we? Affordable, accessible and well-located housing affects the quality of life for all ages, but it's most significant for older adults. In a report released by The Joint Center for Housing Studies of Harvard University and AARP, it claims that the three key points are the cornerstone to comfort and security. How to Age at Home and Not a Nursing Home Housing is the single largest item in most budgets and its costs and expenses directly influence financial security. The home's location and accessibility are essential to health and safety, to stores, services,

Drug-Resistant Bacteria Found in 38% of US Nursing Home Residents 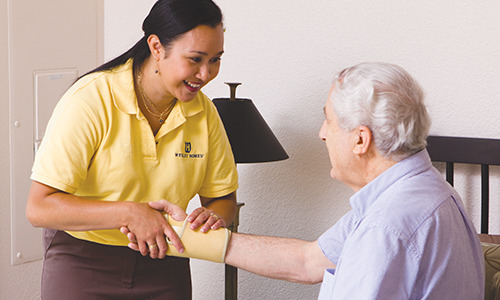 Drug-resistant bacteria are one of the biggest concerns of modern medical science, posing a serious health threat, especially for vulnerable people like seniors. But according to a new study out of Columbia University School of Nursing, many nursing homes are rife with drug-resistant strains of bacteria, such as E. coli. Drug-Resistant Bacteria Found in 38% of US Nursing Home Residents Based on data from several independent studies around the world, the researchers found that more than a quarter of nursing home residents were carriers of drug-resistant bacteria. The researchers found that this number was even higher in America, with nearly 40%

Garrett is the founder/President of Secure Medicare Solutions, a leading, independent Medicare insurance agency. Since 2007, Garrett has worked with tens of thousands of people turning 65 or already on Medicare to understand, compare and choose Medicare insurance that fits their specific needs and situation. His latest project is 65Medicare.org, an online hub for people just starting with Medicare, which is focused on distilling difficult Medicare questions into easy-to-understand resources. Garrett resides in North Carolina with his lovely wife, Celeste, and three spirited children.