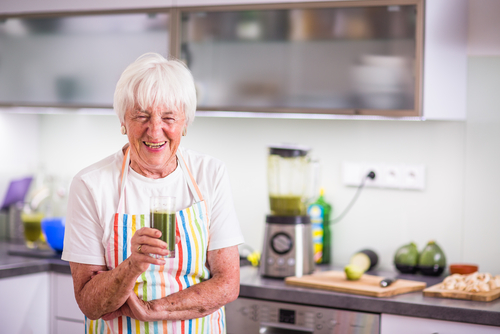 A Harvard Health publication proclaims that doctors have learned one of the best remedies for fighting inflammation does reside in a medicine cabinet but the refrigerator. Foods that Fight Inflammation
It’s interesting to learn the purpose of the immune system, and according to the Harvard article, it’s designed to attack anything foreign in a physical body such as an invading plant pollen, or chemical. The process (of its attack) is inflammation, and intermittent bouts of it will stomp out the invaders to protect one’s health. But if inflammation is constant, it remains in fight mode even if a foreign invader doesn’t exist, that’s what causes a big problem–it becomes the enemy. Many major diseases such as cancer, heart disease, diabetes, arthritis, depression, and Alzheimer’s link to chronic inflammation.
What’s refreshing to learn is one of the most powerful tools to combat inflammation comes not from medications, but from your grocery store. “Many experimental studies have shown that components of foods or beverages may have anti-inflammatory effects,” says Dr. Frank Hu, professor of nutrition and epidemiology in the Department of Nutrition at the Harvard School of Public Health.
That’s a relief for so many individuals because the price of drugs are outrageously costly. So instead of spending high dollars to fight inflammation, choose the right foods instead. You may be able to reduce the risk of illness. And like everything else, there are “good” foods that help reduce inflammation, and there are those that are “bad” and make matters worse. So stay away from the wrong ones that accelerate the inflammatory disease process.

Focus on foods that improve brain health because substances secreted by certain immune-system cells spill into the bloodstream and enter the brain and can damage the brain’s nerve cells, affecting memory and thinking skills. (Caroline Apovian, an endocrinologist at Boston University School of Medicine.)
More info on foods that cause inflammation.