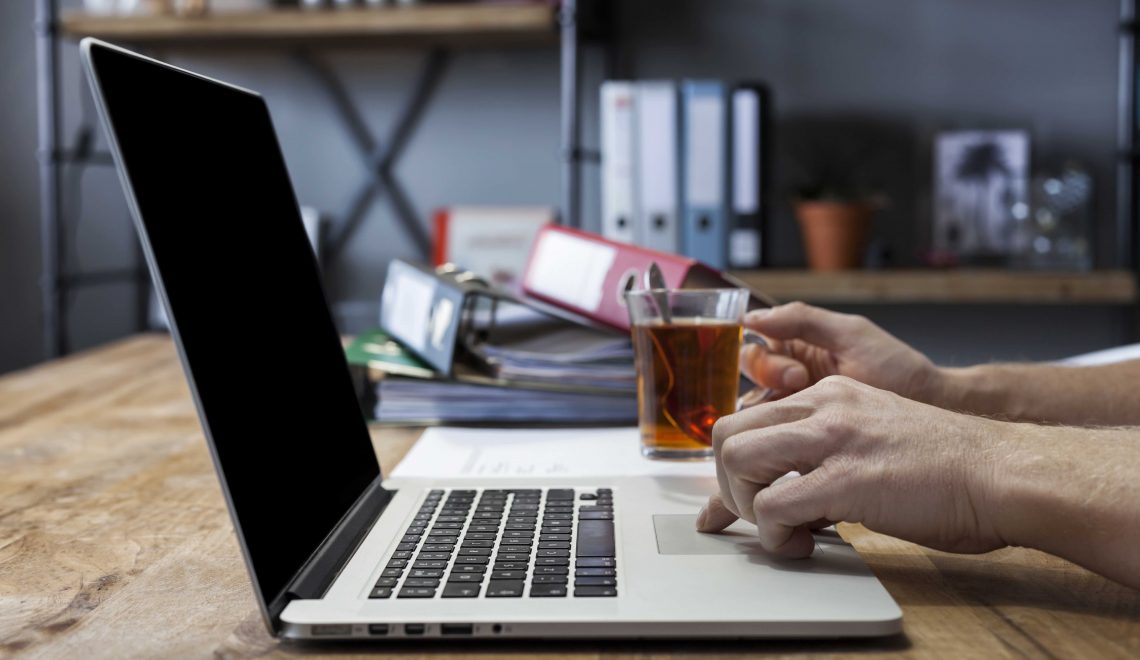 What’s The Issue? The Pew Research Center found that in a 2017 study that 67% of adults ages 65 and older say they go online. In a growing technological world, seniors are having to adapt more and more to living online. How Seniors Can Keep Information Safe Online Unfortunately, since most of everyday life is spent online, the rise in online identity and financial theft has risen considerately. CNBC reported back in August that over $36 billion dollars has been stolen from seniors in online financial fraud schemes. That same report says that one in every 18 cognitively intact older adults 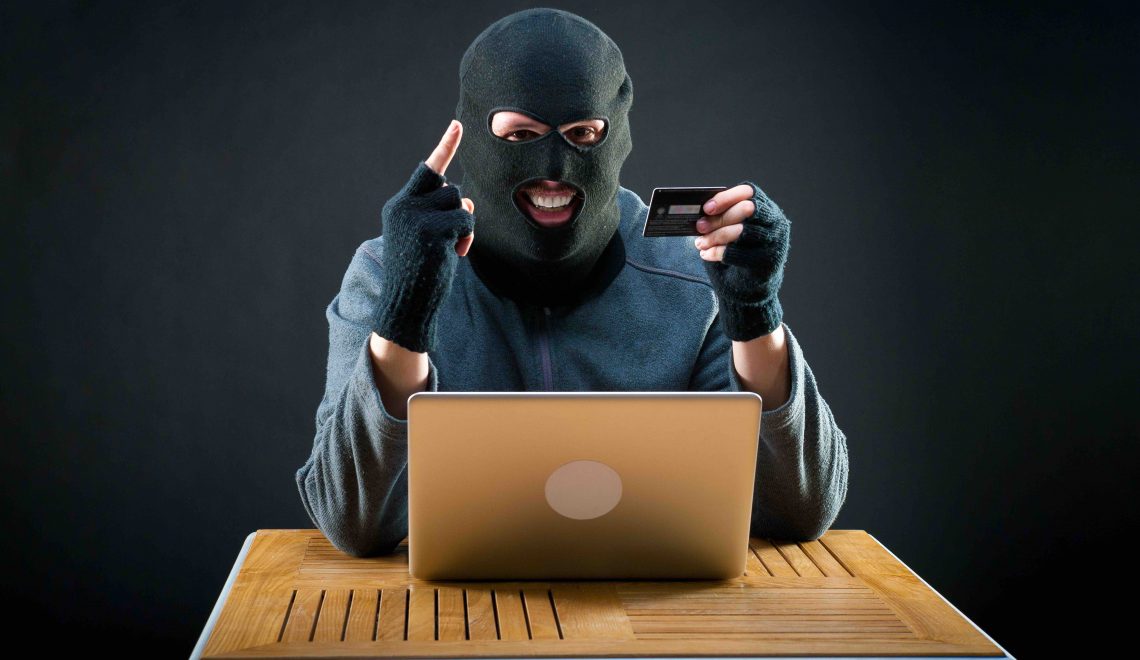 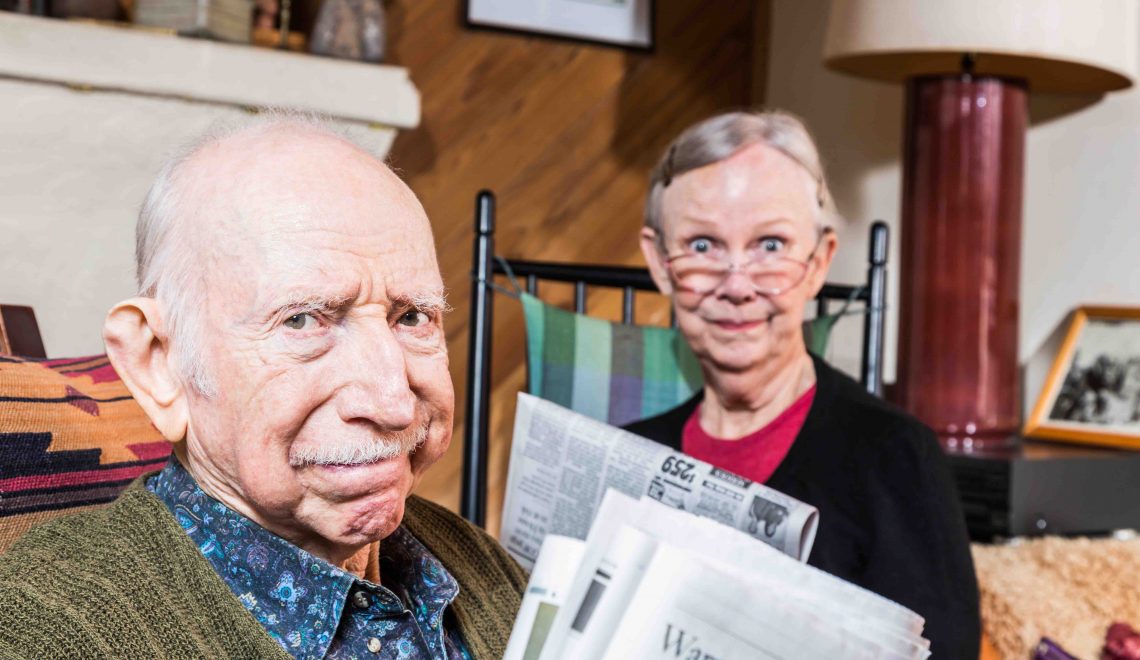 The new year presents new challenges and opportunities for everyone. While you may or may not have created a resolution list to tackle in the coming months, some individuals may have already added stealing your money on their to-do list. Two tips to avoid new telephone scams Scammers have sharpened their skills in 2017, and they’re ready to deploy their enhanced knowledge in 2018 using proven techniques, including jury duty scams and first responder scams. In a jury duty scam, a caller telephones to let you know you’ve missed your appointment for jury service. You are told you must pay 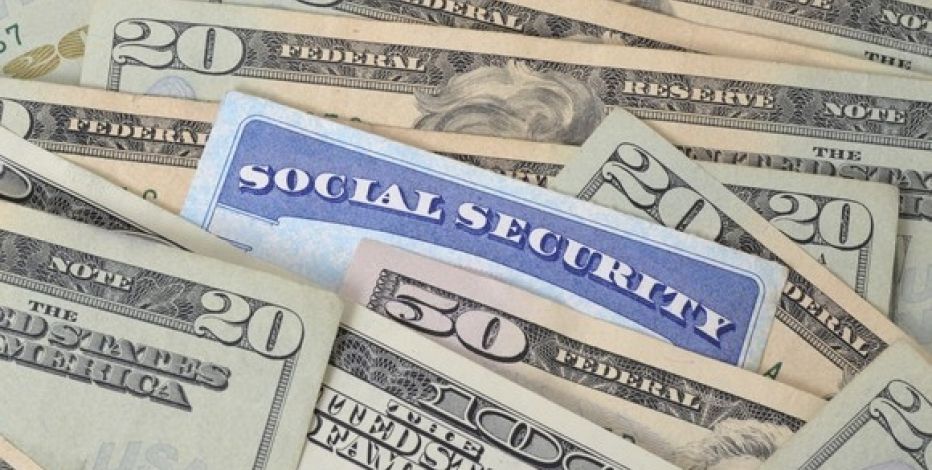 Last year, the Social Security Administration stated that it would require a two-factor authentication for online account users. Initially, they would use a cell phone for the authentication. The older recipients who said they didn't own cell phones didn't like the idea. So the design changed. Social Security Changes to Safeguard Online Accounts However, the government agency moved forward with the idea of ramping up security for recipients using a computer to access their accounts. The hope is to cut back on the number of hacks of government websites. And the agency found success. So, as of June 10, 2017, people 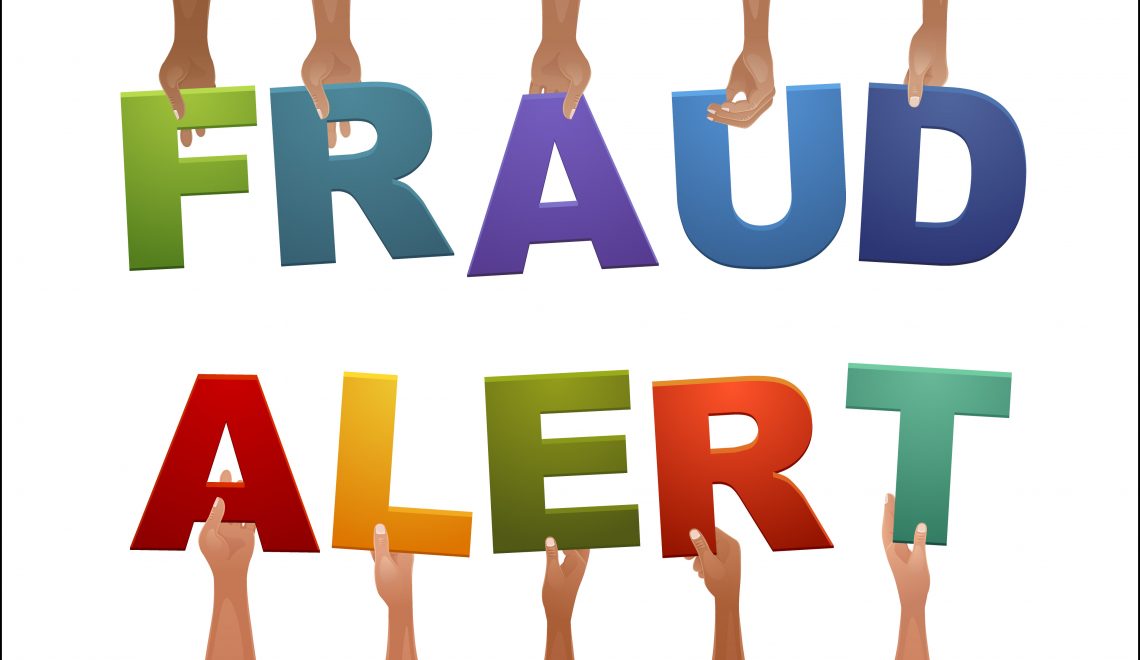 Betty arrived at the local grocery store after receiving her food assistance benefits for the month. Eager to purchase essential items that she had put off until now, she placed her purse in a shopping cart and moved through the store with casual ease. Preventing purse theft at a grocery store As she took her time in the store, two men watched the senior citizen at a distance. They eyed their prey, looking for signs that she might not be alone. It didn’t take long for them to confirm her solo status and potential vulnerability. The two men waited for the

Scammer cheats senior out of her cash 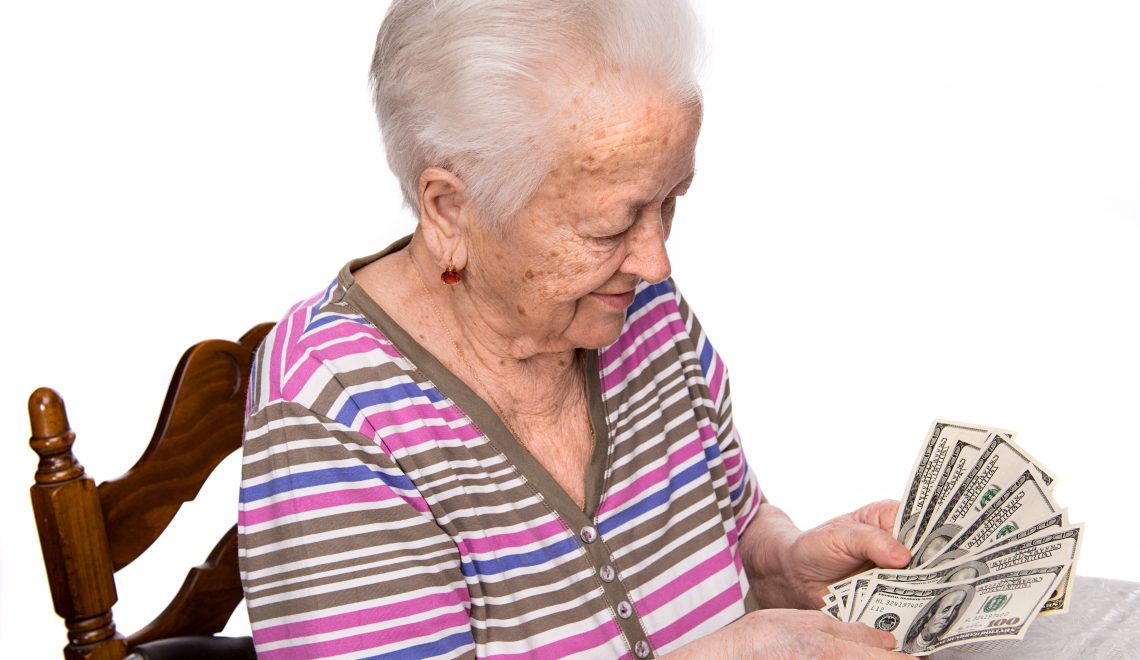 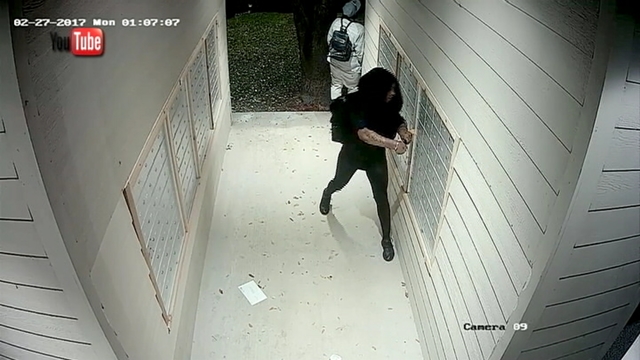 When a thief uses extreme force to rip open a cluster box unit to steal mail, owners of that mail typically have no way of knowing what was stolen. Not anymore. Innovation eases pain for mail theft victims The Postal Service recently released a new feature called Informed Delivery. Informed Delivery is a free service that offers customers the opportunity to see what’s arriving soon in the mail before items are delivered. Once signed up for the optional program, a participant will receive grayscale images of the outside of his or her letter-sized mail pieces in an email. After reviewing these 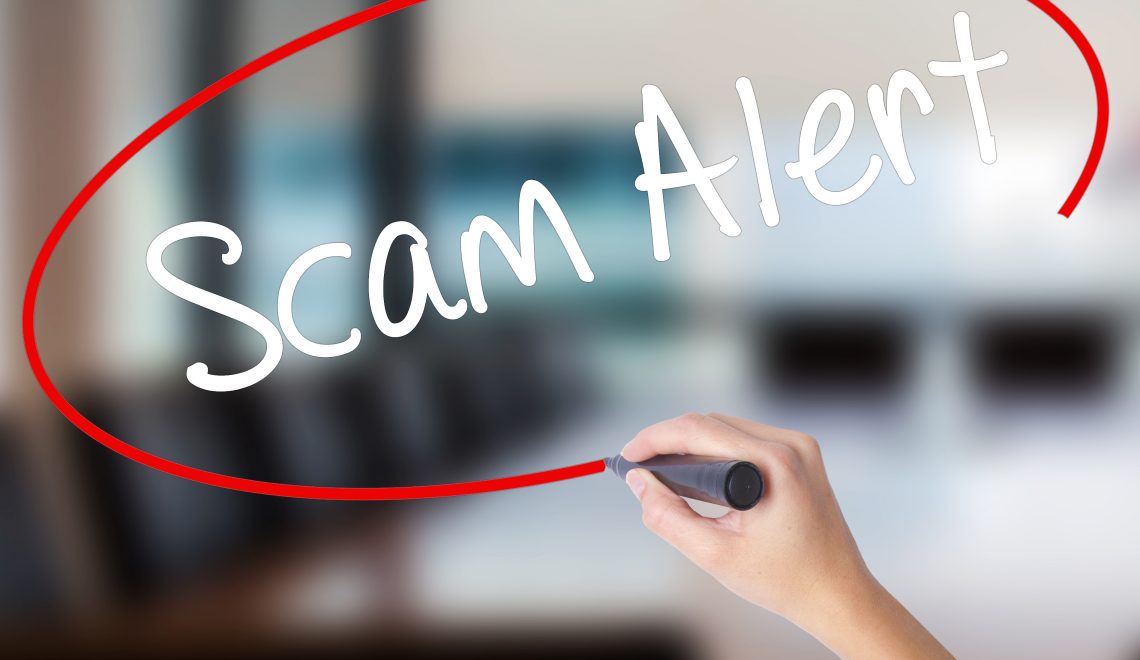 Beware of a Box of Lies In a recent telephone scam, a criminal tried to use a package delivery technique to lure a target into handing over credit card information. Fortunately, the scammer wasn’t as convincing as he could have been and the target hung up the phone before giving out any personal data. The next scammer, however, could be more persuasive in his pitch. Here’s what happened and how to avoid becoming a victim. Package shipment scam delivers big rip off When the individual in this package scam twist answered her phone, a man told her that his company had

How to avoid Craigslist scammers posing as buyers 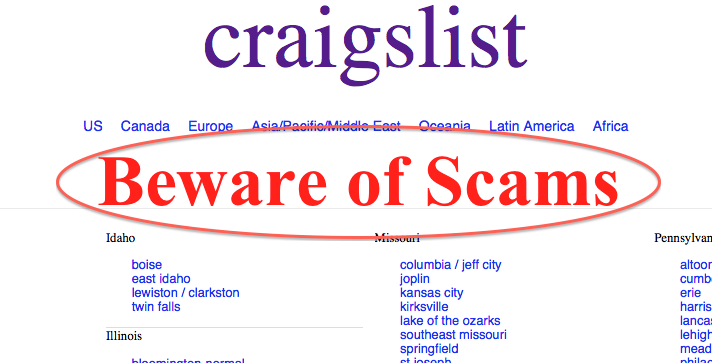 3 simple rules to protect you on Craigslist   It’s finally time to part with a vehicle after years of ownership. The seller cleans out the armrest, vacuums the interior, and polishes the paint to a gleaming shine. Only after the vehicle is prettied to perfection does the owner place an ad for it on Craigslist, the popular classified ad website. What happens next isn’t something the seller expects.  How to avoid Craigslist scammers posing as buyers A person emails the seller expressing interest in the vehicle. The potential buyer asks about the condition of the car, the number of miles 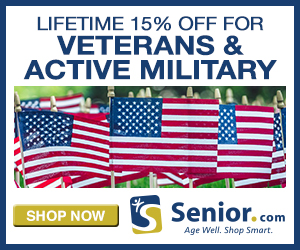 Susan Saurel is a full-time digital marketer. Susan lives in Houston, Texas, but she spends most of her spare time traveling around the globe and meeting new people and cultures. As a passionate marketer, Susan is eager to share the professional experience with her readers. https://topamericanwriters.com/college-paper-org-review/