5 Phases of a Scammer's Attack 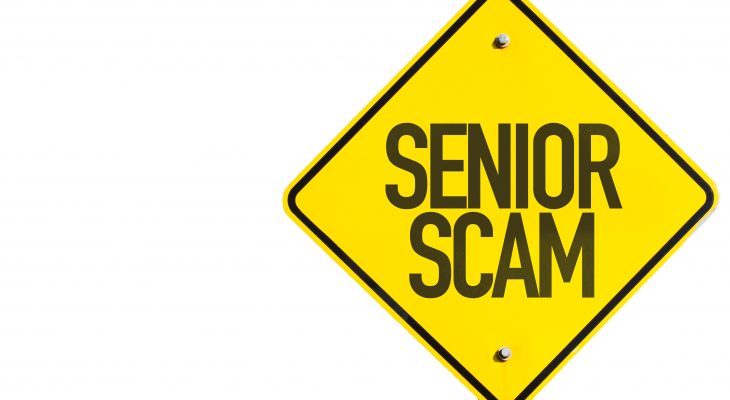 On a recent trip to New York, I had the chance to walk around and absorb the complexity that is Times Square. The area was bustling with tourists, street performers, bright lights, and plenty of cars jockeying for position along the narrow, construction-laden streets. Among the tall buildings and bounding characters, there were individuals seeking free cash under the guise of offering free information. For you, I engaged one of these individuals in conversation to find out more about the pitch. 5 Phases of a Scammer’s Attack
The man I spoke with in the blended darkness of night and bright lights of overwhelmingly large, and intensely illuminated billboards, looked to be in his 50s. He stood near a street corner next to a mobile vendor cart offering information about the city to tourists. Everyone I watched that neared his position ignored him. He looked eager to strike up a conversation, so moved near him and stopped on the corner. The man did exactly as I expected.
“You look like that guy from the Addams Family,” he said with mock awe.
I turned to him. “Really?” I said.
“Yeah,” he replied. “You look just like him.” He moved toward me and extended his hand. “I want to shake the hand of a celebrity.”
I looked at his hand, saw nothing that looked malicious, and shook it.
“Where are you from?” he asked.
I replied with a state I had never visited before.
“Oh, that’s great,” he said. “People from there have a lot of love in their hearts.” He grabbed a laminated identification badge hanging around his neck and flashed it to me. He said he was with a certain organization that works to show love to the homeless population and helps them out with their needs. He asked me if I would share the love in my heart with the homeless and help them out too.
At this point, the group I was with had moved further down the street. I had most of the information I needed, so I told the man “no thank you” and moved to rejoin them.
Before I go to a new place, I read up on potential scams in the area. I reviewed stories of scams similar to what this man pitched, and it was an interesting experience to see it executed well. This man had practiced his craft and wielded enough experience to lure in future wide-eyed tourists.
Let’s take a look at the components of this encounter to identify why it can be an effective scam. In the first phase of the attack, and make no mistake, you are under attack when a person has targeted you for monetary extraction, the man offered helpful information about the city to those who might be looking for something unfamiliar. He was specifically targeting tourists, individuals new to the area and unlikely to be aware of his pitch. When nobody accepted his offer, he targeted a stationary individual nearby and engaged that person in innocuous, flattering conversation. This gave him a casual opening that would lower the target’s guard. Since the individual he engaged wasn’t moving, this gave him a few extra seconds to lure him in.
Once he hooked the target into a conversation, he made a personal connection, the handshake, to make him more than just a random, ignorable guy on the street. That was phase two of the attack, and it anchors the target in place to prevent him from escaping. 5 Phases of a Scammer’s Attack
From there, he moved on to phase three. He showed a flimsy, laminated badge that anyone could print from home to establish his credibility. This compounds his appeal to the target, making him seem like a trustworthy guy.
In phase four, he made his pitch, requesting money to help the homeless, and modulated his voice to sound sincere and pleading to seal the desperate need of the request.
I didn’t give him a chance to execute phase five, the rebuttal, since I walked away. I know you won’t be his next victim after reading this article, but keep in mind that individual pitches will vary from person to person, and the scammer you encounter may have more aggressive tendencies. 5 Phases of a Scammer’s Attack
Do not engage a person you suspect of being a scammer, nor should you tell a suspected scammer that his or her pitch is a scam in disguise. The scammer may not appreciate the implication and could attempt to cause you physical harm if he feels threatened. 5 Phases of a Scammer’s Attack
If you suspect a person has targeted you for a scam, get away from the person as calmly and casually as possible. Separating yourself from a scammer is the best defense against an unknowable action by an unknown individual.
5 Phases of a Scammer’s Attack

5 Phases of a Scammer’s Attack

Rod Spurgeon is a professional writer, editor, and photographer. He writes a weekly column at ownyourdefense.net, is a content contributor at senior.com, and is the author of several science fiction novels and novellas.
He holds a Bachelor of Science degree in Global Business from Arizona State University and a Master of Business Administration degree from the University of Phoenix, and also received an Honorable Mention from PR News Daily’s 2015 Nonprofit PR Awards.
View All Articles 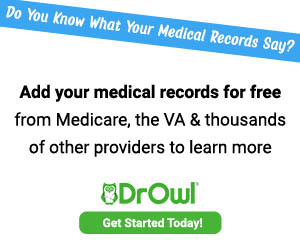 Safety for Seniors
Rod Spurgeon is a professional writer, editor, and photographer. He writes a weekly column at ownyourdefense.net, is a content contributor at senior.com, and is the author of several science fiction novels and novellas.
He holds a Bachelor of Science degree in Global Business from Arizona State University and a Master of Business Administration degree from the University of Phoenix, and also received an Honorable Mention from PR News Daily’s 2015 Nonprofit PR Awards.
View All Authors